Contact me!
You are here: Home / Blog / Strandberg Project X

Here is some more information about the making of Strandberg Project X. This was a really challenging project much more work than usually. To get the musicians schedules to match and then the mixing took much more time than expected. A few songs was decided to be left out from the album because of the stretching schedule but also because we wanted to have a tight, even and good sounding album from the first note to the last. 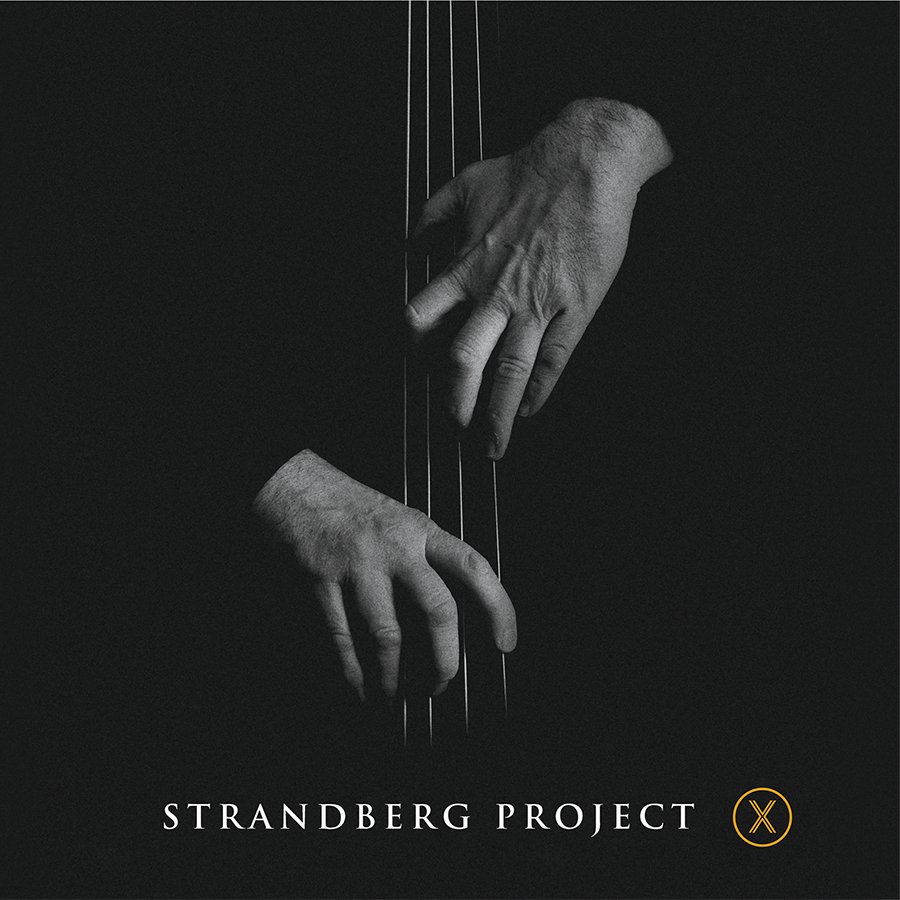 Sami Virtanen came up with some unusual harmonies that make this song special. Felix Zenger used his amazing Beatbox skills on this tune and the result is just amazing. All of the drum sounds are made by Felix. Sounds that you could never believe someone would be able to do with just his mouth! I just wanted to try this for the album and use Felix on this tune rather than a drummer. Everything worked out very well and I am really happy with the results.

On this track I did use my 5 string Fodera and did tune it one step down from B to A (never done this before) I was really surprised how well the bass worked. For the solo part I was using my Alembic Series II 6-string bass.

Jukka Gustavson came up with some interesting keyboard sounds and Sami did play a amazing guitar solo like always. 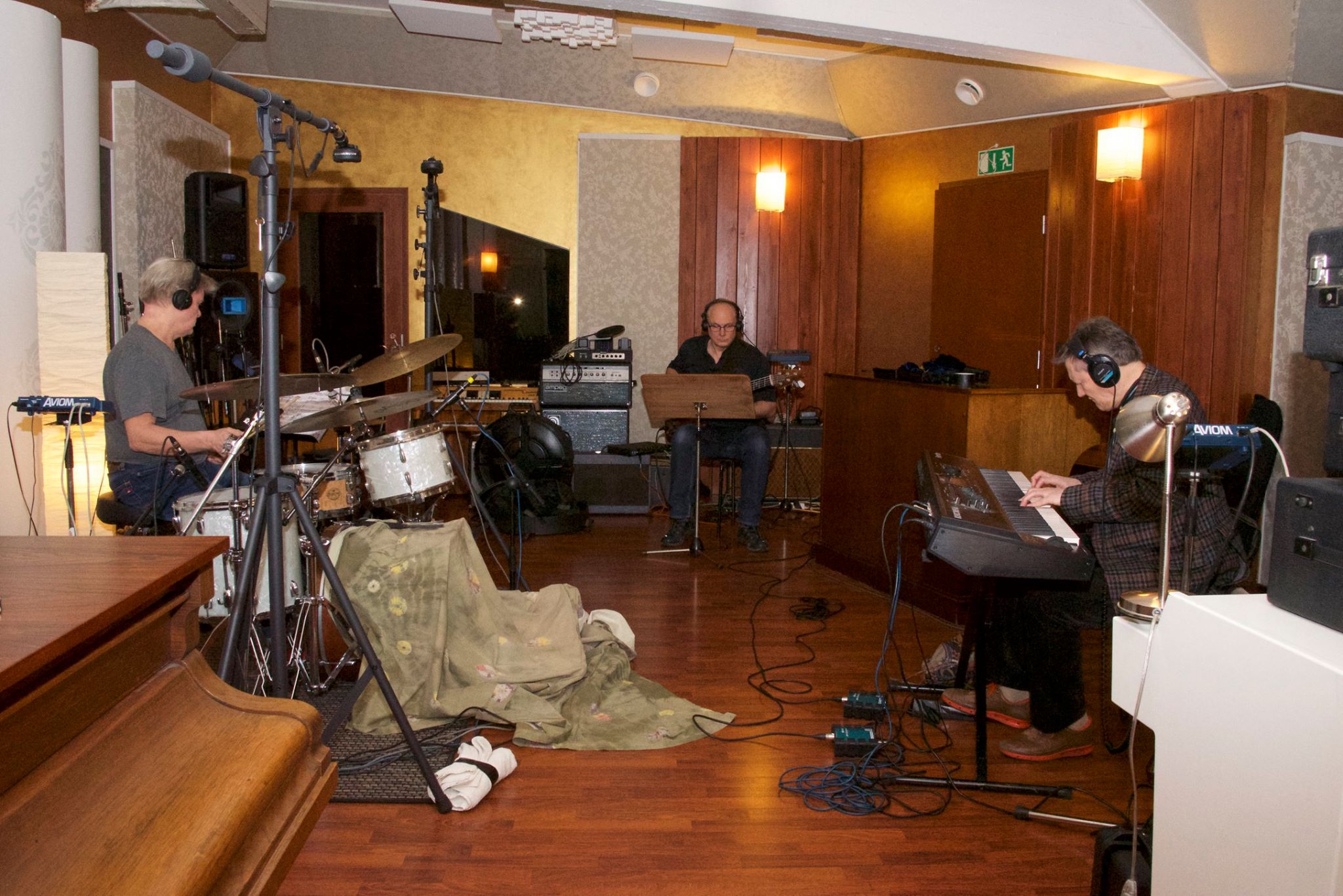 This song was originally composed for our tour with Michael Manring & Paidarion a few years ago. It was never released, so now there was an opportunity to use the song for this project. Sami Virtanen played a killer guitar solo and Jukka Gustavson came up with some real nice brass arrangements on his keyboards. On this song I did play mainly my fretless Alembic 4-string bass but also the Alembic 5-string Series I was used. Jukka plays the solo with the Hammond Organ. 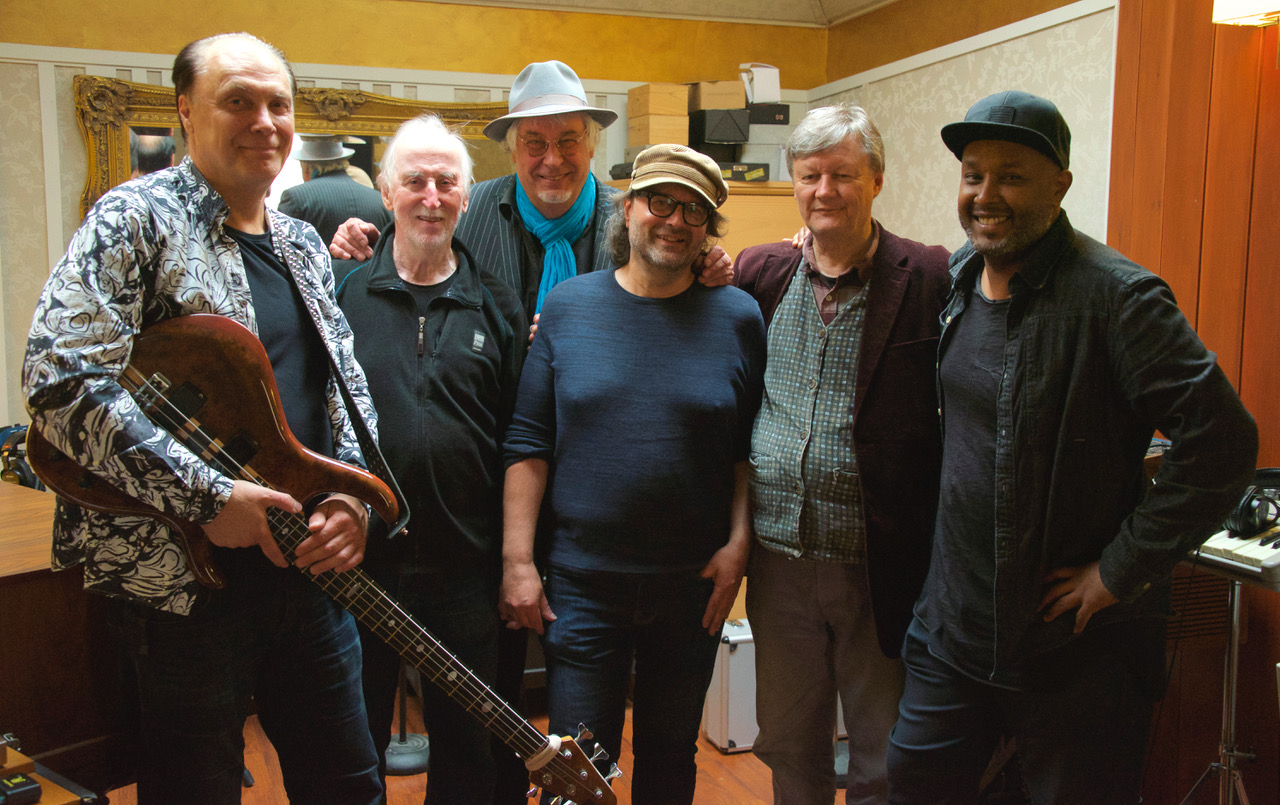 This was composed with Juhani Aaltonen, Jukka Gustavson & Hasse Walli in mind. The first tune that was recorded for the X album. Sami Virtanen’s electric guitar sounds great on this track as well. I was using my 5-string Alembic Series I bass and the always surprising Juhani Aaltonen shows his amazing skills as a flute player. 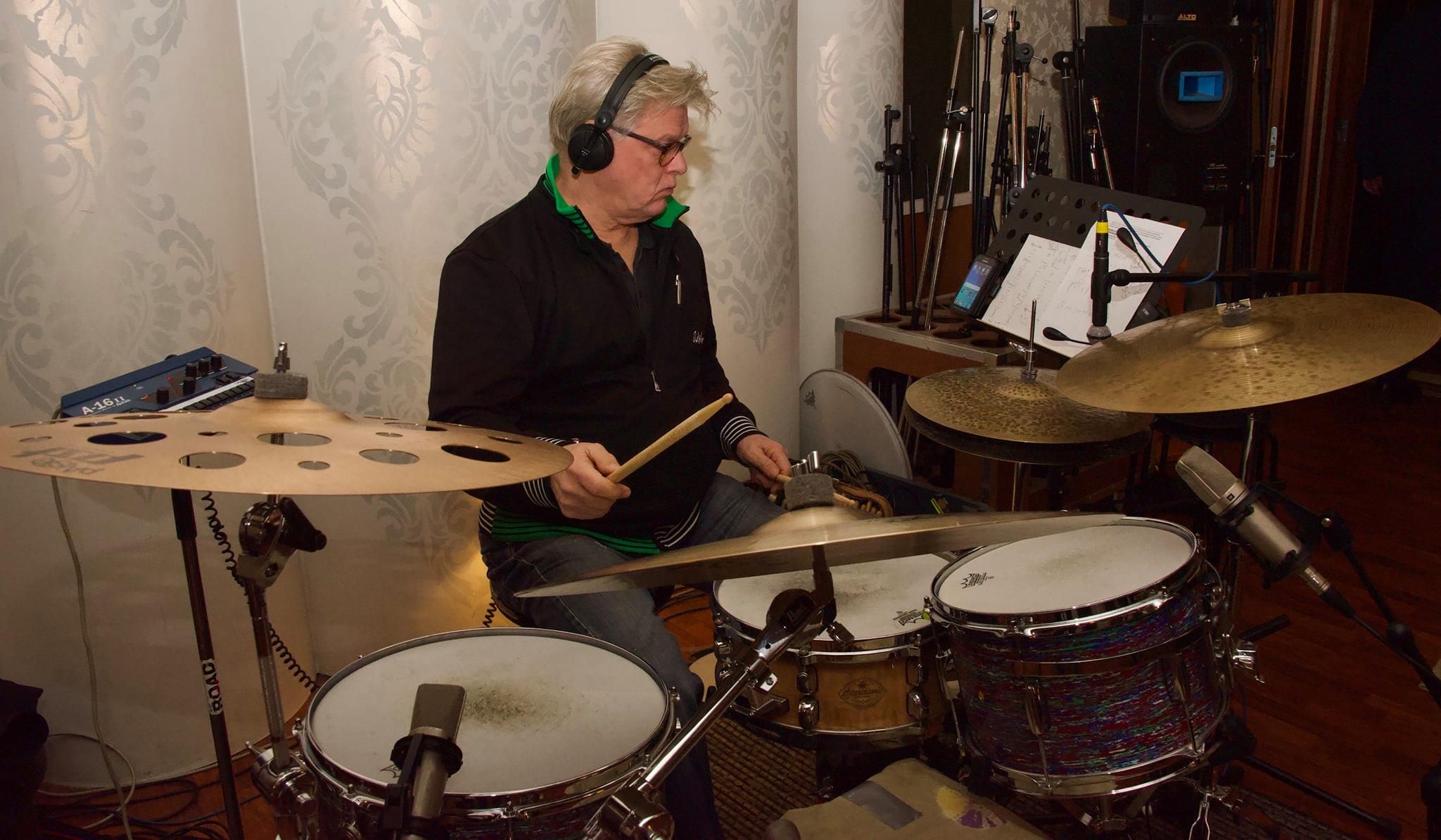 A great composition by Sami Virtanen with some really interesting rhythmical arrangements. I did play my 5-string Alembic on this one and really nice solos by Sami and Jukka. 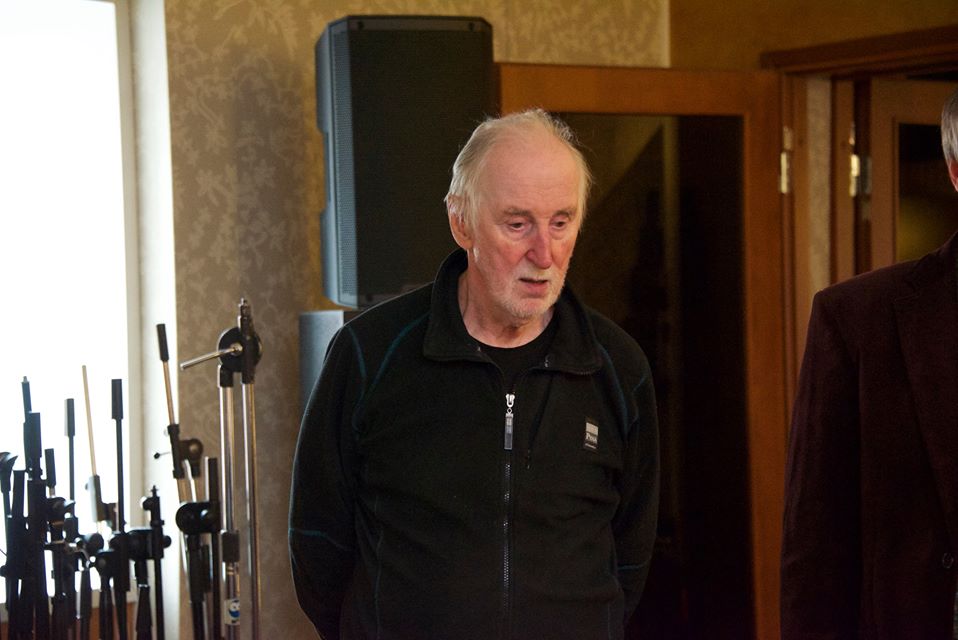 This is a part of a studio jam that worked out really well. Juhani plays some great Tenor Sax improvisations over my 4-string fretless Alembic bass line. Jartsa Karvonen adds some tasteful percussion as usual. 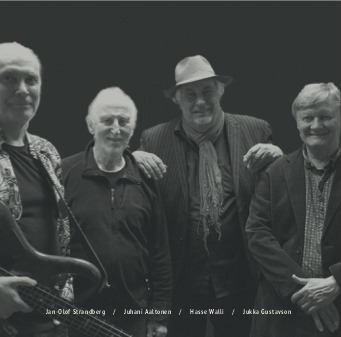 This remix of a song we recorded back in 2003 is just a perfect match and completion for this album. The mix & mastering was done in 2020. I did use my 5 string Fodera for the basic bass parts and my Alembic 6-string Series II for the solo. Lassi Nurmi 5-string Acoustic Bass Guitar was used for the intro. The amazing Mirka Rantanen plays a killer groove. 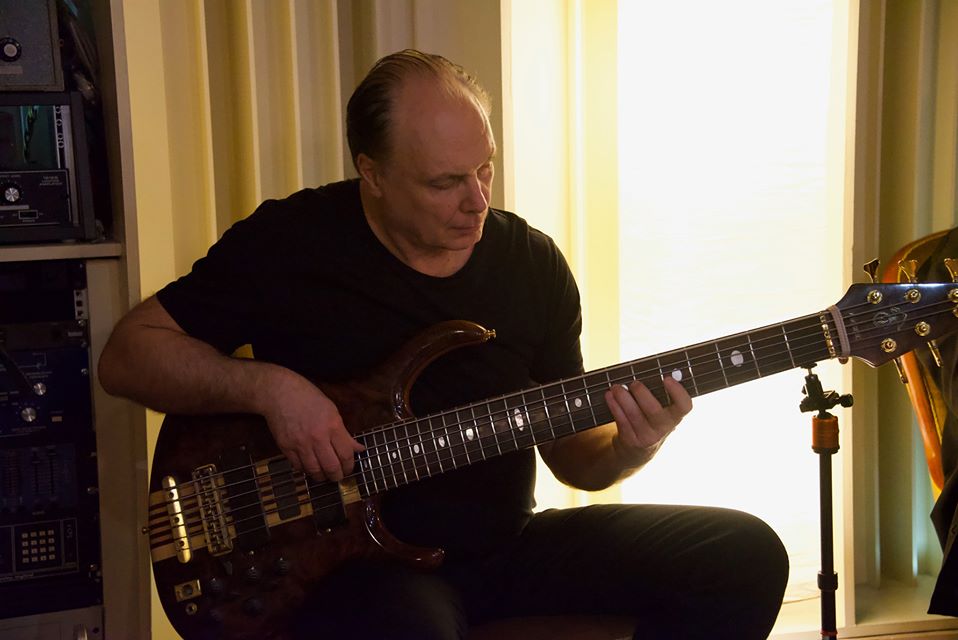 This is the second song composed for the X album and has a bit different vibe. Both Juhani & Jukka shines on this song. Juhani with his amazing flute solo and Jukka with the Hammon Organ. 5-string Fodera was used for most of the parts. Jartsa plays nice percussion patterns and keeps the rhythm together while Hasse has a chance to improvise and loose up a bit.

This was a spontaneous studio jam, a musical conversation, if you want to call it that. Great things happen when there are musicians like Juhani Aaltonen, Jukka Gustavson & Hasse Walli in the studio. I did use my Mayones fretless 4-string together with some effects. I am really happy with this track a really nice conversation.

9.The Finale (Thank You)

Just one of the real highlights of this album. A really beautiful piece by Jukka and Juhani. This was created very spontaneously between these two masters. This song has a really nice mode and is just perfect to finish the album.